Earwax—or cerumen—is an essential part of our hearing health. A natural product of our bodies, earwax lines the ear canals to perform a number of essential functions:

Earwax begins as a fatty mixture of oil and sweat, secreted in the ear canal. When we chew or talk, the shape of our ear canal changes and the secretion is moved toward the outside of the ear canal. On the way, it picks up dead skin cells, small hairs, and foreign debris. This mixture is what is known as earwax. Under normal circumstances, earwax should automatically evacuate the ear canal through the normal movements of our jaws.

In both wet and dry earwax types, a number of different colors are common and normal. Earwax that is light brown, orange or yellow is healthy. Children usually have a lighter color of earwax, and it tends to be softer in texture. 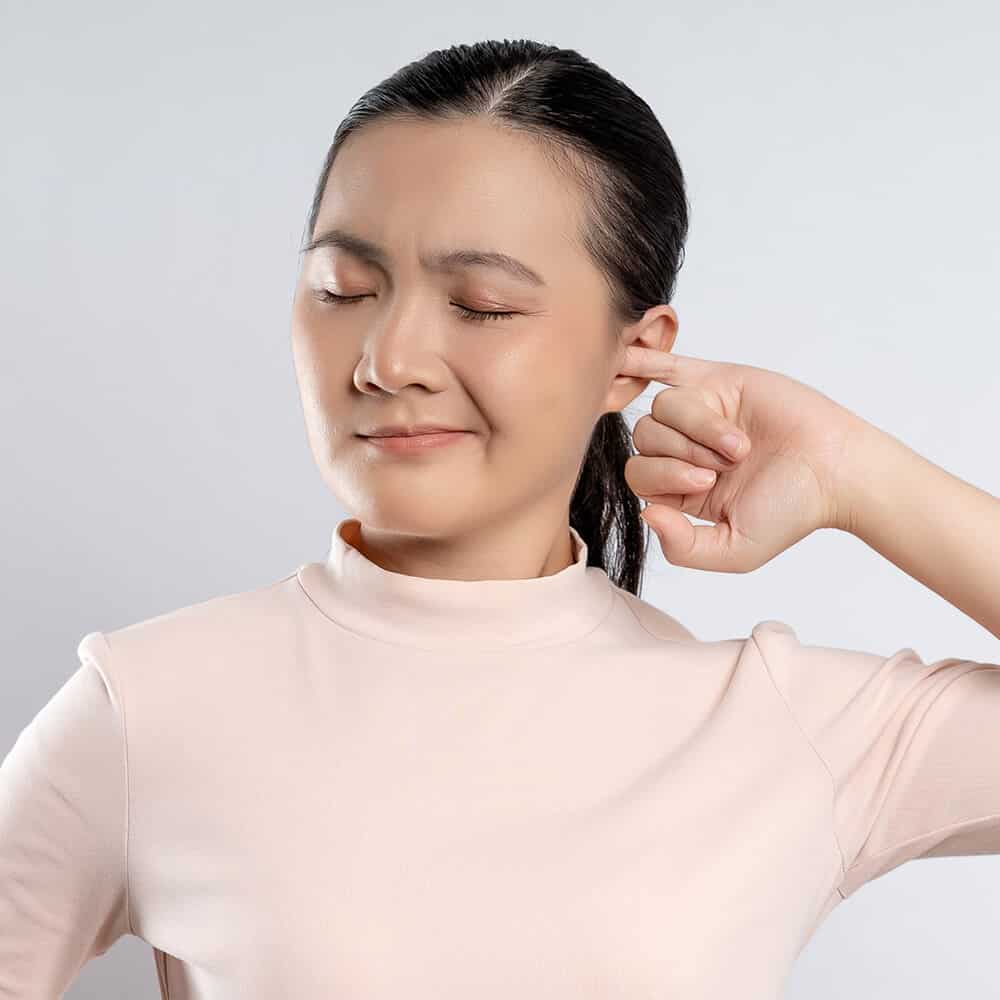 Earwax might also be dark brown or even black. These colors are more common in adults, and usually signify that the earwax has been inside the ear for longer. The darker color comes from the debris and bacteria that have become trapped in it.

In rare instances, earwax may be white and flaky. This happens in some people whose bodies do not produce a certain chemical that creates body odor.

The only time you should be worried about the color of your earwax is when you find red in it. This means there is likely a bleeding injury in your ear, and you should seek medical attention immediately.

Earwax becomes impacted when it is unable to evacuate the ear canal properly. This can happen for a number of reasons, but is more likely to occur in those who produce a larger amount of earwax in the first place, or who have especially dry, hard earwax.

Being stressed or exercising can both increase the production of earwax, but it is most common in people who:

Some of the symptoms of earwax impaction include: 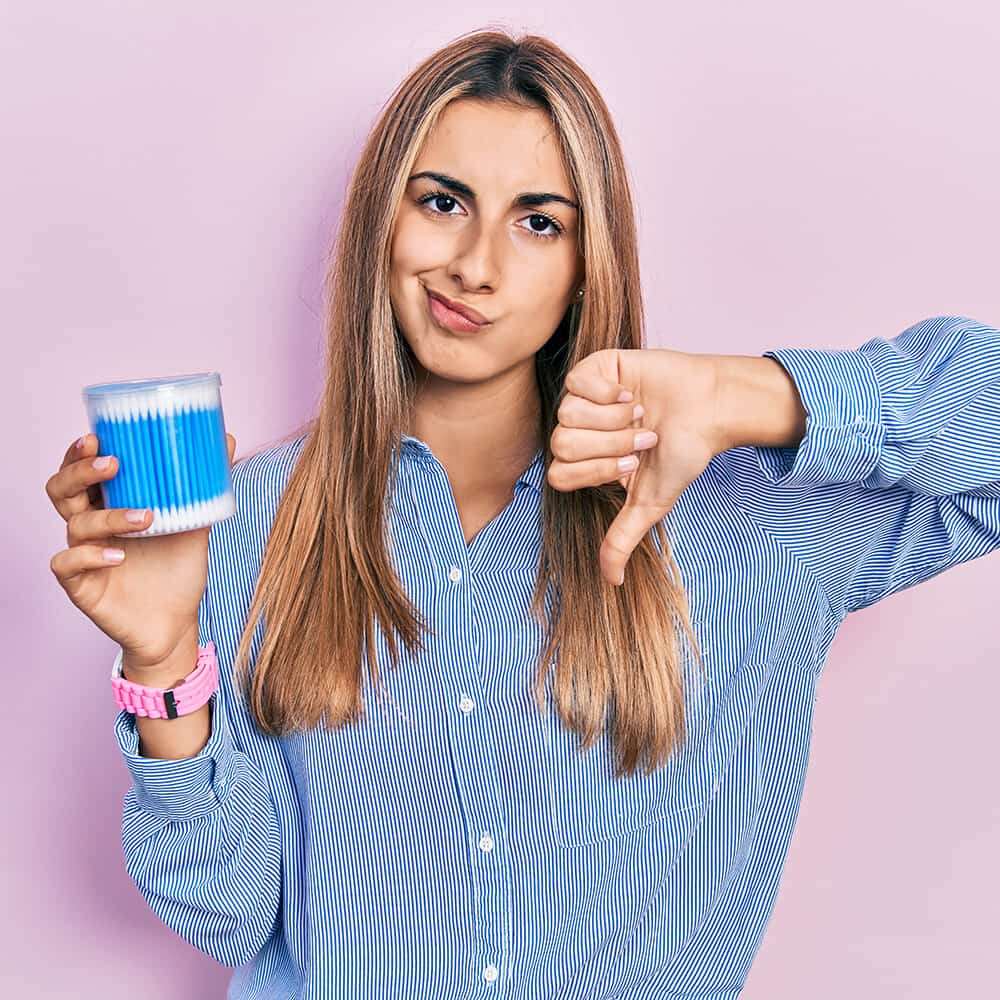 It Is Best Not to Clean Your Ears

A common cause of earwax impaction is the use of cotton swabs to clean the ears. While some earwax may make it onto the swab, more earwax will likely be pushed deeper into the ear canal. You should never put anything smaller than a towel into your ear canals, as impaction or damage to the canal or eardrum are likely to occur. If you feel the need to clean your ears, it is okay to let some water run into them in the shower.

Ear candling should also be avoided. Not only does candling fail to remove earwax from the ears, but it can contribute to impaction, punctured eardrums, and burns.

We Can Help With Earwax Management

The McGuire Hearing Center can remove earwax impactions quickly and painlessly. If you are an earwax super-producer, we can help you find ways to manage your earwax without damaging your ears. If you’re struggling with earwax issues, make an appointment today and find out how we can help!

Reach out today, the staff at The McGuire Hearing Center are here and proud to serve the residents of Dayton, Ohio, and surrounding communities.